A Thought for Today – The Power of Words 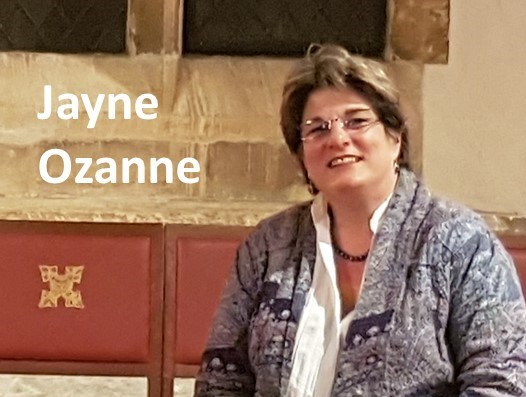 I’m sure I wasn’t the only one who was brought up being told:

“Sticks and stones may break my bones, but calling names never hurt me”

I never did believe this, and I still don’t.  Names do hurt!  Words do hurt!  In fact, they can do irreparable damage.

At worst they can incite hatred, feed fear and lead to a hardening of prejudices that demonise “the other”.

At best they can bless, and bring hope and understanding, which in turn can bring life.

In my studies of International Diplomacy at Oxford University, I learnt about the relatively new theory of Constructivism within International Relations.  It is the study of how rhetoric can be used to create norms and practices in our society, for good and for ill, which in turn can affect power structures.

Norms and practices – the building blocks that determine what type of society we live in.  It is this that unites us, and indeed what define us – and it is these norms and practices that are ever evolving and changing.

What is “normal” for some can become a cloak for abuse by others.  Indeed, what may seem harmless playground banter to some will be seen as an aggressive attack on liberties by others.  Words count – the context in which they are spoken, count; and the person uttering them, counts.

Hence the uproar when a serving Cabinet Minister makes a crass schoolboy joke live on air, without – dare I say – any reproach from his interviewers.  For some it was a poor attempt at humour.  For others it was yet again an example of words re-enforcing a “norm” that has been for too long accepted by society – that of undermining the seriousness of sexual harassment encountered by women.  This is no laughing matter – especially by privileged heterosexual men who should know better.  The norm must change – and to do that the rhetoric must change.

The Apostle James had much to say about the power of the tongue, it “is a fire, a world of iniquity.”  He even went on to say that “no man can tame the tongue. It is an unruly evil, full of deadly poison.” It is indeed the most powerful weapon we each have.

Without thinking we can wreak havoc and devastation in someone’s life, especially if we are seen to reinforce a norm that has served to create a prison cell.  As Sigmund Freud said: “Words have a magical power. They can either bring the greatest happiness or the deepest despair.”

I am conscious that here, on radio, we have only our words – making it even more essential that every single one counts.

Perhaps it is better to recall what Mother Theresa herself said:
“Kind words can be short and easy to speak, but their echoes are truly endless.”

8 Responses to A Thought for Today – The Power of Words